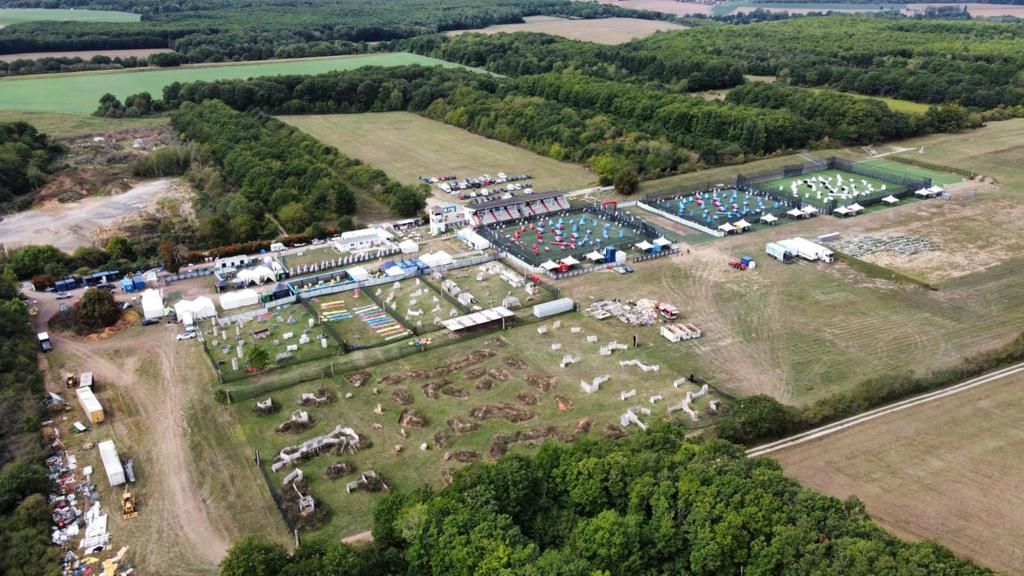 The 2022 UPBF Paintball World Championship is already in our rear view mirror with an amazing event the came and went.

A BIG thank you to all the national associations/federations that made the effort to send their national representative teams to compete in this years World Championship.

We strongly believe that paintball on a World Wide scale with national teams competing promotes the sport and brings out the best in those that compete.

This year saw 45 national teams from 18 countries compete in the Men's, Veteran's, Women's, U19 and U16 categories.

Some excellent games where played and the UPBF did its best to make sure all teams had the opportunity to be seen via the webcast. The games can be rewatched via the NXL Europe or Paintball France Facebook pages.

Thank you to the NXL Europe for allowing us to host the event in conjunction with the NXL European Championship as well as all the referees, staff and media that worked tirelessly behind the scenes to make this all happen.

In the message you will find the updated Medal Table for the event as well as per category and since 2013.

Keep a look out for updated information about the next UPBF Paintball World Championship.