An international federation, governing Paintball sport in the world. UPBF consists of the Confederations, representing all national paintball federations on their continents. UPBF represents, through its Members, many thousands of individual athletes and hundreds of thousands of fans all over the world. 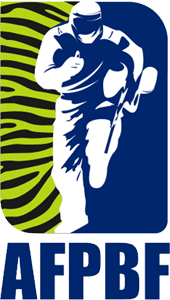 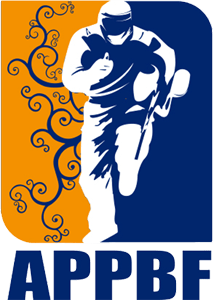 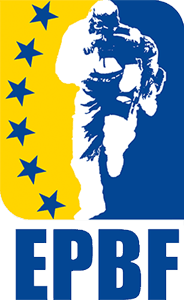 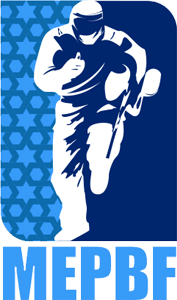 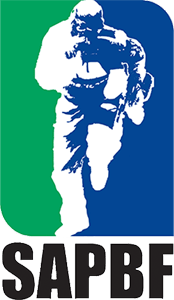 UPBF wants to unite, promote and support all the National Paintball Federations in the world, co-ordinate their common interests and goals while preserving their autonomy, promoting their values and to position itself through the Paintball Confederations.

Expand the scope, reach a recognition of UPBF and its Members in the Olympic Movement and other sport and non-sport organisations. Engage with and service every Paintball Federation in the world to promote and develop of the sport of Paintball. Create a sustainable business and governance model and establish and promote global best practices. Increase the sustainability and growth of UPBF and its Members. Establish and promote the World Paintball Standards globally.

We would like to identify Integrity, Passion, Solidarity, Discipline and Respect as the defining character-building characteristics of Paintball. These should now collectively be named as the World Paintball values and are incorporated within the World Paintball Rules. The core values enable participants immediately to understand the character of the Games and what makes it distinctive as a sport which is played by people of all shapes and sizes.

Integrity is central to the fabric of the Game and is generated through honesty and fair play.

Paintball people have a passionate enthusiasm for the Game. Paintball generates excitement, emotional attachment and a sense of belonging to the global Paintball Family.

Discipline is an integral part of the Game both on and off the field and is reflected through adherence to the Rules, the Regulations and Paintball’s core values.

Respect for team mates, opponents, match officials and those involved in the Game is paramount.